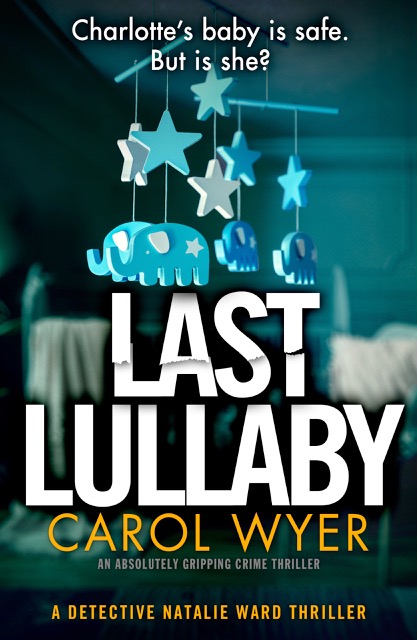 Charlotte’s baby is safe. But is she?

When the body of mother Charlotte Brannon is discovered by her husband Adam, in their bedroom, Detective Natalie Ward is first on the scene. The killer has left a chilling calling card: The word ‘Why?’ written on the wall in blood.

As Natalie begins to delve deeper into the couple’s lives, she discovers that Adam has a dark past he’s been hiding and she’s sure that the Brannon’s teenage babysitter Inge has secrets of her own.

Then another mother is murdered on her doorstep in front of her young son, the word ‘why’ scrawled on the wall next to her.

All the key suspects have alibis and with her own marriage hanging by a thread, Natalie is struggling to stay focused on cracking her toughest case yet.

When a young woman and her baby disappear, a member of Natalie’s own team is put in terrible danger. Can Natalie stop this twisted serial killer and save one of her own before more families are torn apart forever?

Gripping, fast-paced and nail-bitingly tense, this book will send shivers down your spine. Perfect for fans of Angela Marsons, Rachel Abbott and Karin Slaughter. 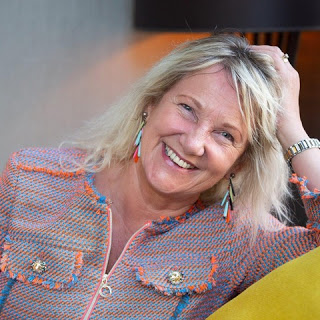 Carol E. Wyer, who also writes as Carol Wyer, is an award-winning author and stand up comedian who writes feel-good comedies and gripping thrillers.
Her book, Grumpy Old Menopause won The People’s Book Prize Award for non-fiction 2015.
The DI Robyn Carter series has earned her acclaim as a crime writer and the first book in the series, Little Girl Lost, shot to the #2 best-selling spot on Kindle #9 best-selling audiobook on Audible, and was also a USA Today top 150 best-seller.
Carol has been interviewed on numerous radio shows discussing ”Irritable Male Syndrome’ and ‘Ageing Disgracefully’ and on BBC Breakfast television. She has had articles published in national magazines ‘Woman’s Weekly’ featured in ‘Take A Break’, ‘Choice’, ‘Yours’ and ‘Woman’s Own’ magazines and the Huffington Post. 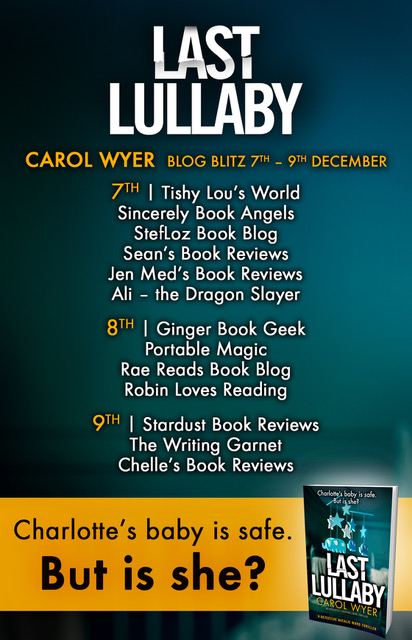