Skip to content
C.M. Stephenson joins me today on She Lies Hidden Blog Blitz to tell us about her writing day 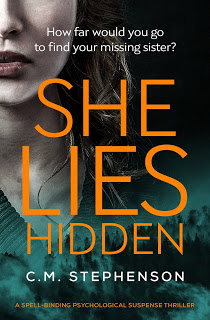 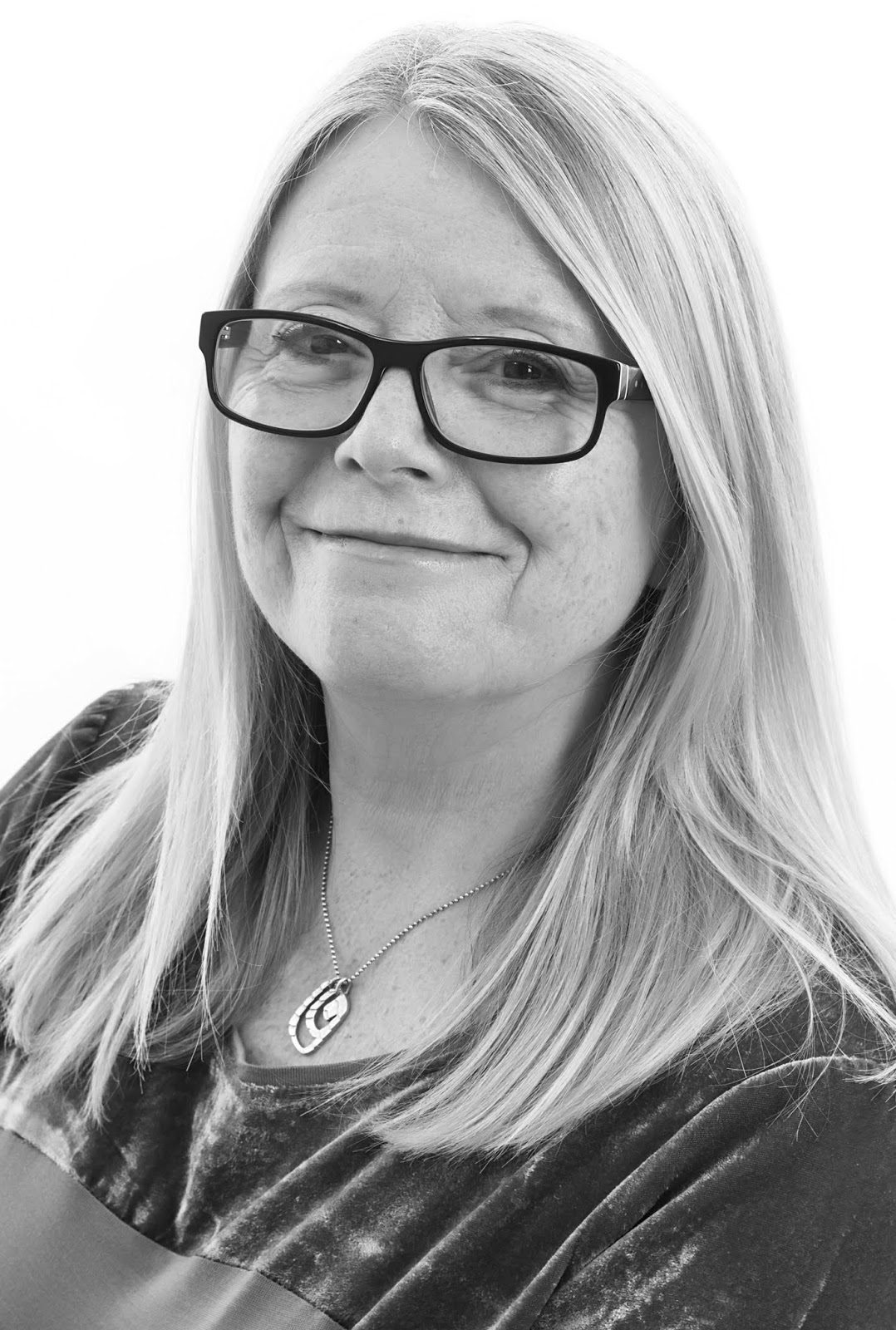 After growing up in a small Lancashire village, Christine Stephenson left school at fifteen. Four years later she moved to Cornwall.
In her late teens she met people whose lives were complicated, fuelled by drugs, and filled with violence and aggression. There were others too, in her mid-twenties, everyday people, educated, with careers, who had decent parents; people who you wouldn’t look at twice in the street. They were worse; she knew the victims of their crimes too. These experiences continue to influence her writing.
Her career can be described as eclectic. Jobs ranging from office junior to dental nurse, management consultant to executive and corporate coach. She ran her own training consultancy for over twelve years. It was there that her love of writing bloomed. She went on to produce an extensive portfolio of work which included resource packs, case studies, role-plays, games, presentations and academic texts.
In 2008 her husband’s job dictated that they move to South Gloucestershire. This in turn, lead to a brand-new life. They now live just outside a small medieval town, set between Bristol and Bath.

In 2009, she decided it was time to study the craft and undertook the A215 in Creative Writing with Open University, and later followed that with an MA Creative Writing at Bath Spa University, graduating in 2016. She gained representation with Andrew Nurnberg & Associates soon after. She spent the following eighteen months writing and editing what is now her debut novel. In May 2018 Christine was delighted to accept a contract with Bloodhound Books.  ‘She Lies Hidden’ is due for release in September 2018. 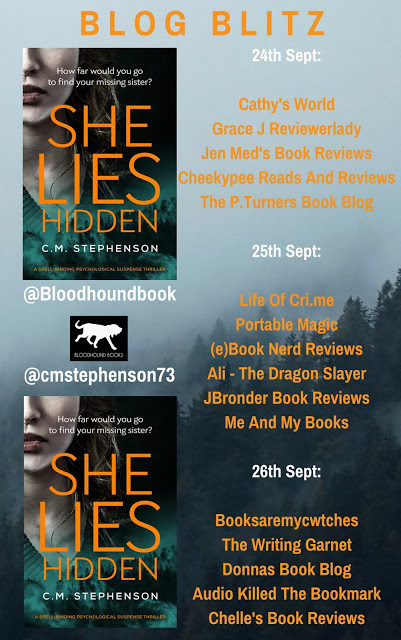