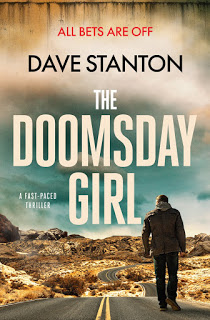 Private  Eye  Dan  Reno  begins  investigating,  but  nothing  about  the  case  makes  sense.  Was  there  gold  at  the  house  or  wasn’t  there?  Was  Melanie’s  husband  hiding  something?  And  what  happened  to  Melanie’s  daughter?

When  clues  implicate  Russian  mobsters  and  a  mysterious  African  illegal,  Reno  tries  to  stay  in  the  shadows,  but  once  the  criminals  feel  the  noose  tightening,  they  raise  the  stakes  to  a  deadly  level.

The Doomsday Girl
By Dave Stanton 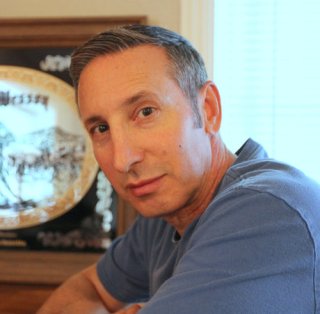 Born in Detroit, Michigan, in 1960, Dave Stanton moved to Northern California in 1961. He attended San Jose State University and received a BA in journalism in 1983. Over the years, he worked as a bartender, newspaper advertising salesman, furniture mover, debt collector, and technology salesman. He has two children, Austin and Haley, and lives with his wife, Heidi, in San Jose, California.

Stanton is the author of six novels, all featuring private investigator Dan Reno and his ex-cop buddy, Cody Gibbons. 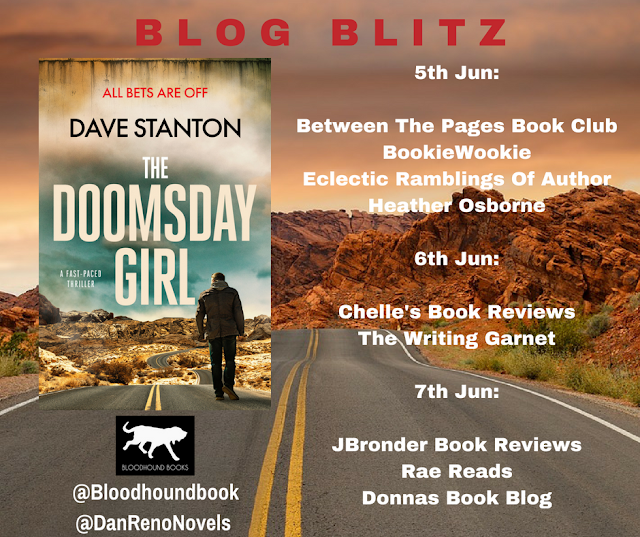